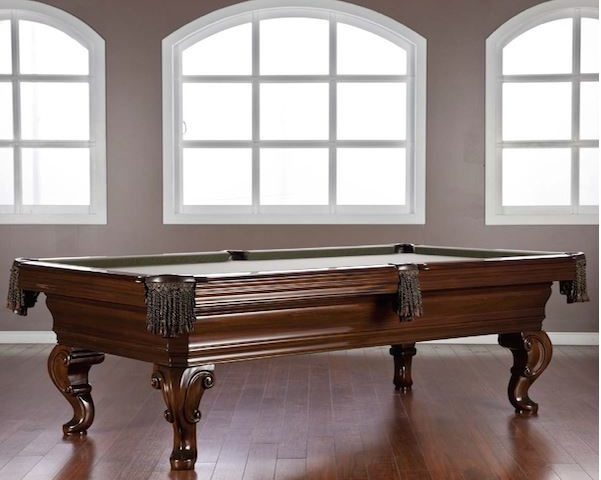 The three periods of the Georgian age, spanning 1714 through 1830, have had a long-lasting influence on furniture design. Characteristic of early Georgian sensibilities, the Renaissance pool table eschews the elaborate carvings of later years in favor of the bold, straight lines of the cabinet balanced by sturdy, classically-arched lines of the legs. The designer integrated a key characteristic of a later age, the Chippendale period, by using solid Honduras mahogany throughout. Today, Honduras mahogany is used only in select wood pieces that show the same superior craftsmanship that was practiced in an earlier age. 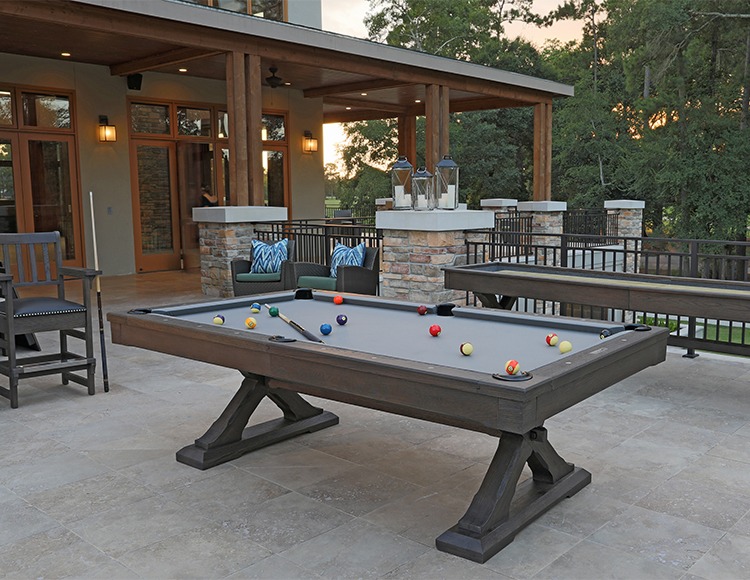 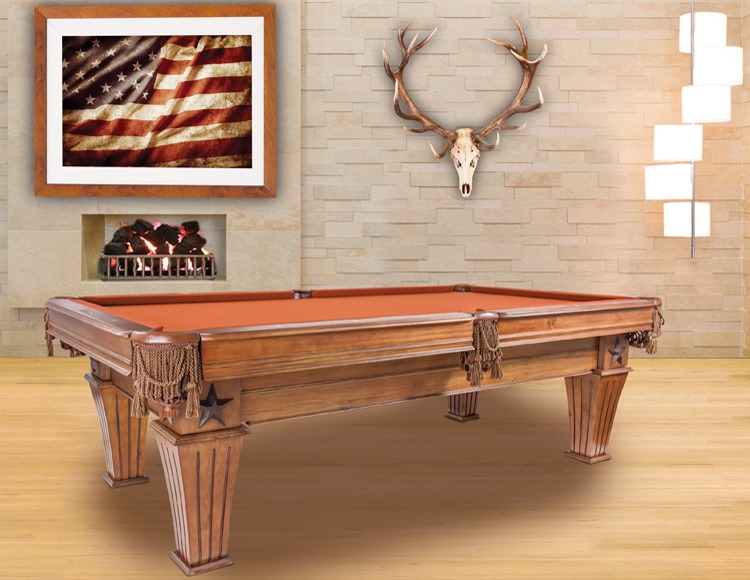 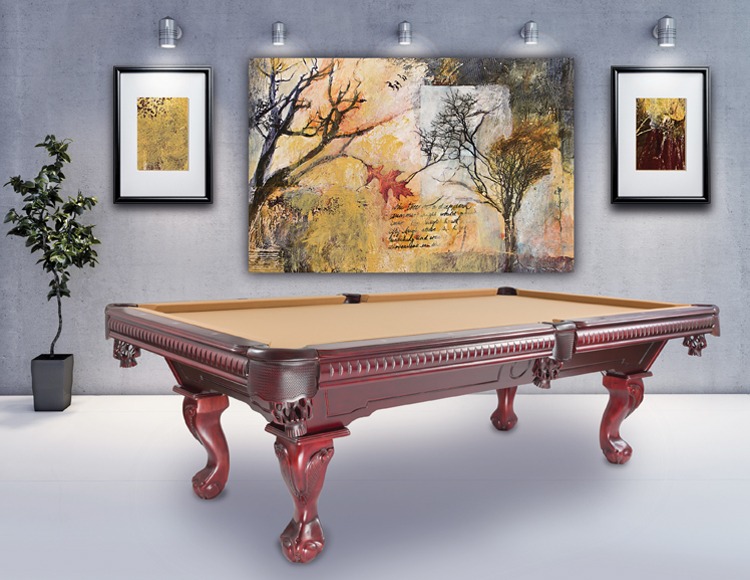 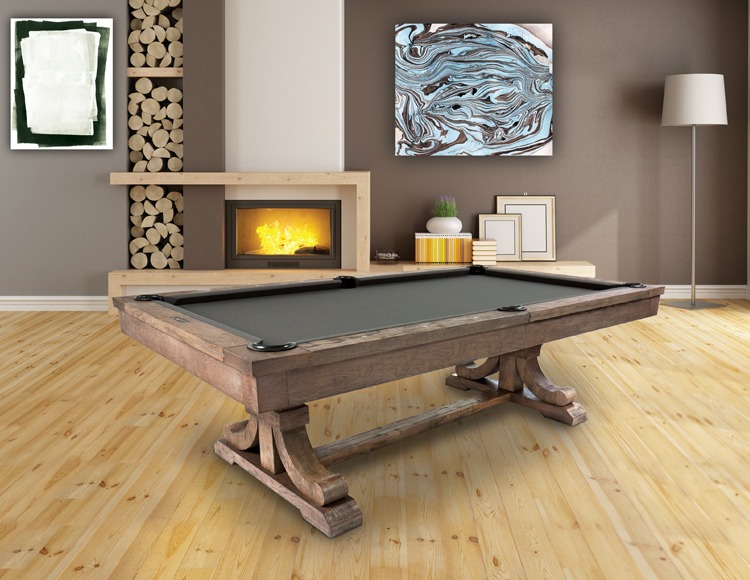